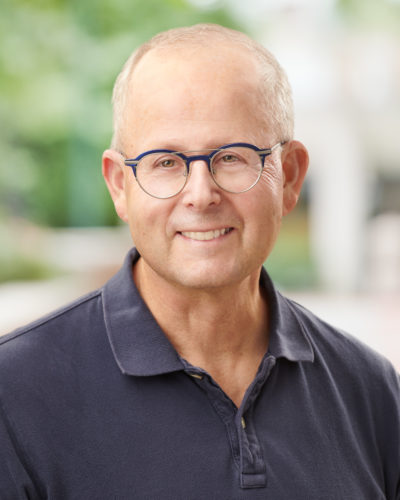 Mark Stern is Professor of Social Policy and History at the University of Pennsylvania. An historian by training, Stern has taught social welfare policy since 1980. Stern holds a PhD in history from York University in Toronto, Canada and a BA from Reed College in Portland, Oregon. Stern has authored seven books and monographs on social welfare and social history. He is currently completing a study of the role of the arts and culture in promoting community wellbeing.

Dr. Stern is founder and principal investigator of the Social Impact of the Arts Project (SIAP), a research group at Penn’s School of Social Policy & Practice. Since 1994 Stern had led project-based inquiry, with support largely by external private and public funders, that conceptualizes culture and the arts as integral to social wellbeing and develops methods for measuring the impact of this sector on community life in Philadelphia and other U.S. cities.

Stern’s reports and papers (as author or co-author) based on the research are published on the SIAP website at: http://repository.upenn.edu/siap/. Stern’s monograph, Age and Arts Participation: A Case Against Demographic Destiny, was published by the National Endowment for the Arts in 2011.

“Age and arts participation: A case against demographic destiny.” Washington, D.C.: National Endowment for the Arts, 2011.

One Nation Divisible: What American Was and What It Is Becoming. New York: Russell Sage Foundation Press, 2006. (with Michael Katz).