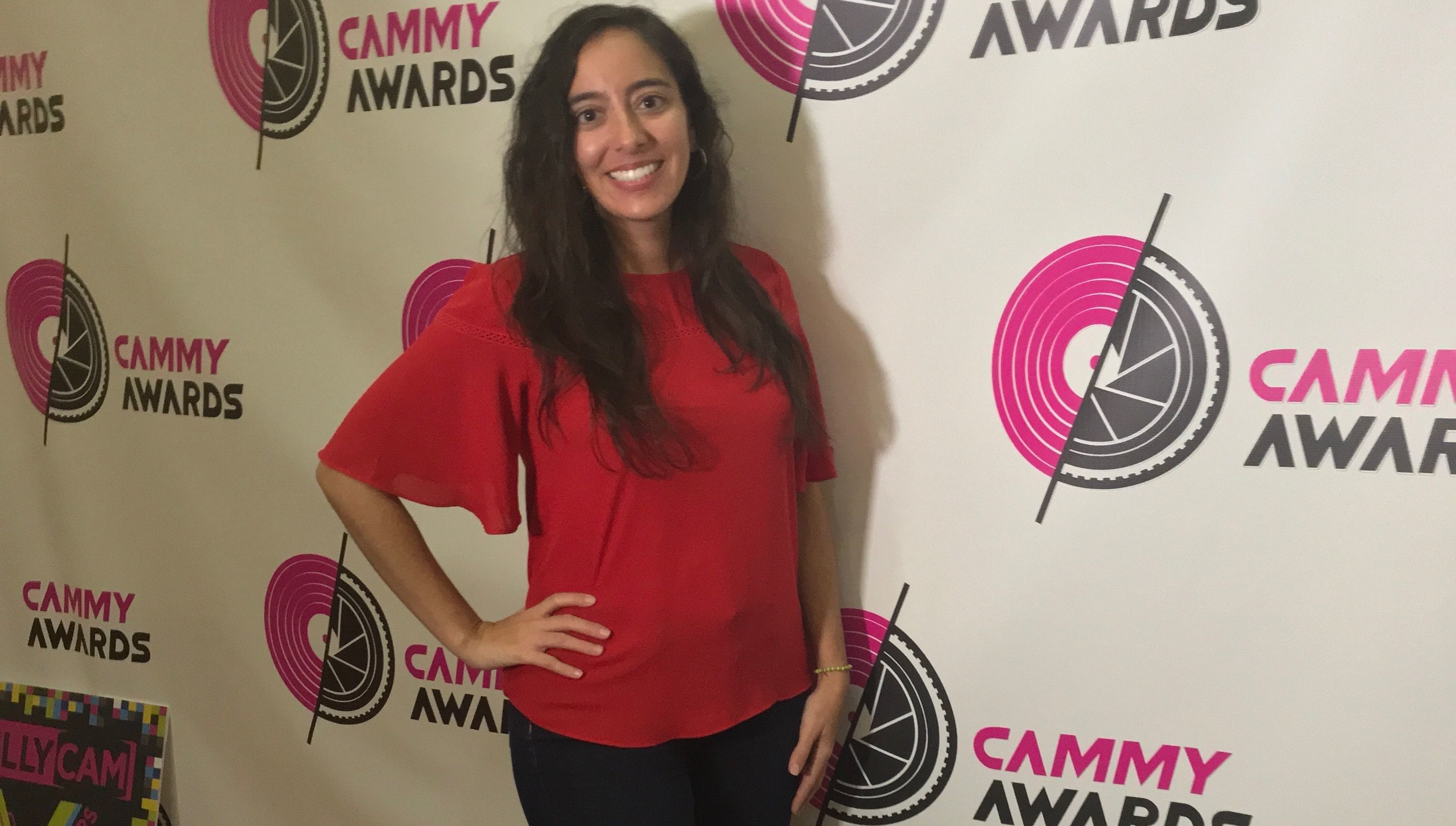 After earning a Master of Social Work (MSW) degree at Penn’s School of Social Policy & Practice (SP2) in 2012, Melissa Skolnick-Noguera sought to bridge her research and experience in social justice and policy with her work as a documentary filmmaker, writer, and cultural producer.

Now a joint Research Fellow and PhD student at the Annenberg School for Communication and SP2, Skolnick-Noguera was a 2019 recipient of a Leeway Transformation Award, which includes a $15,000 grant from the Leeway Foundation in recognition of her commitment to art for social change. Here, Skolnick-Noguera shares more about how her multimodal, socially conscious work takes place at the intersection of her creative and research practices—and how such an intersection can bring about lasting social impact.

Following your time in MSW program, what inspired you to pursue a joint research fellowship and doctoral studies at the Annenberg School for Communication and SP2?

Once I received my MSW, I continued to work in the nonprofit sector. After the program, my first role was as a grant writer at an educational and community-based organization that works primarily with the Latinx community. I felt a gap in terms of also wanting part of my work to be creative, something that I also advocated for as an MSW student. When the organization wasn’t able to offer that kind of opportunity, I decided to become a freelancer and build my media production and arts administration skills. I had begun to learn media production through a year-long documentary ethnography course with Dean Jackson during my last year of the program from 2011-2012 and wanted to build on the skills that I had learned then.

I spent the next few years collaborating with organizations like Media Mobilizing Project, Scribe Video Center, BlackStar Film Festival, PHL Latino Film Festival, and others. I engaged in a range of part-time and contract-based work. I stayed connected with Dean Jackson, and in 2016, I was invited to be the Creative Consultant for the SP2 Penn Top 10 project, and co-taught two classes. I saw how academia could be a space to conduct research creatively, while engaging in projects that make an impact and train students interested in these methods. Through potentially being based at a university, I could merge all of my interests and help sustain my creative and research practices. I also recognized the necessity for greater representation of underrepresented scholars in academia, and began to think about that from my perspective as an emerging Latina scholar.

I was really interested in studying communication and culture, which was the focus of the other PhD programs I got accepted to. But I decided to move forward in pursuing a PhD back at SP2 in 2016 because it would allow me to work with my mentors, Dean Jackson and Dr. [Ezekiel] Dixon-Román. Being a PhD student at SP2 can be challenging for students who are hoping to build a more critical and creative program of research, and I was looking for ways to address this gap. When Dean Jackson transferred to Annenberg, he provided me the opportunity to do a joint degree so I could continue my work with him, as Annenberg is well positioned to support students interested in multimodal work in particular.

What is your current research and work focused on?

Much of my work focuses on the intersection of the arts, social justice, and policy. For my dissertation research, I’m broadly interested in how artists from migrant and marginalized backgrounds highlight themes of social justice in their projects, in an attempt to catalyze grassroots movement work on a local level. I used to see my research and my artistic projects as separate, but thanks to colleagues and mentors encouraging me, I’m thinking about how to combine these two areas. Being part of CAMRA has helped me reframe seeing areas of my work as unrelated. Right now, I’m producing a documentary about the immigrant rights movement, with a focus on community leaders who use the arts and storytelling to advocate for policy changes. Part of the film highlights the Shut Down Berks Campaign, which is a coalition of organizations and individuals who advocate for the Berks family detention center to be closed.

As an artist who is deeply committed to social change, what are your thoughts about the relationship between social justice/policy and the arts?

In the MSW program and nonprofit culture in general, we’re taught about creating a theory of change. Part of my theory of change is that cultural storytelling is necessary in order to impact policy and shift how we think about hegemonic narratives that mainstream media, education, and politics have upheld. As an example, bills were passed earlier this year in New York and New Jersey that would grant driver’s licenses to all, regardless of immigration status. Before 2001, driver’s licenses weren’t restricted in the way they are today as a result of increasingly inequitable immigration policy. Grassroots organizations like Make the Road led a long-term organizing campaign which ultimately pushed the states to enact these bills. Art and culture were pivotal in this movement, as sparking this kind of policy shift often includes strategic storytelling. In Pennsylvania, there has been a similar campaign for driver’s licenses. I co-directed a short film highlighting this with Media Mobilizing Project in 2015, The Engine of My Life, which is part of wider collective efforts in the region.

How will the Leeway Transformation Award enable you to expand or carry forward the work you have been doing?

The award validates the long-term work I’ve done of collaborating with an array of organizations and other independent artists in Philly over the past decade. My projects often focus on racial and immigrant justice, and my experiences as the daughter of an immigrant have played a role in shaping this lens. Receiving the award is an affirmation that creative stories with a critical perspective are necessary.

The LTA also provides me the opportunity to envision the projects I want to create, and really think long-term about what these projects look like with a team. Something I’ve been thinking about is producing media that highlights social change work as it’s happening in the region, instead of waiting years, as is often the case both in traditional documentary film and qualitative research. It’s also giving me the space to be able to think about using different artistic forms, like animation and narrative, to tell impactful stories.