COVID-19 and the Housing Crisis 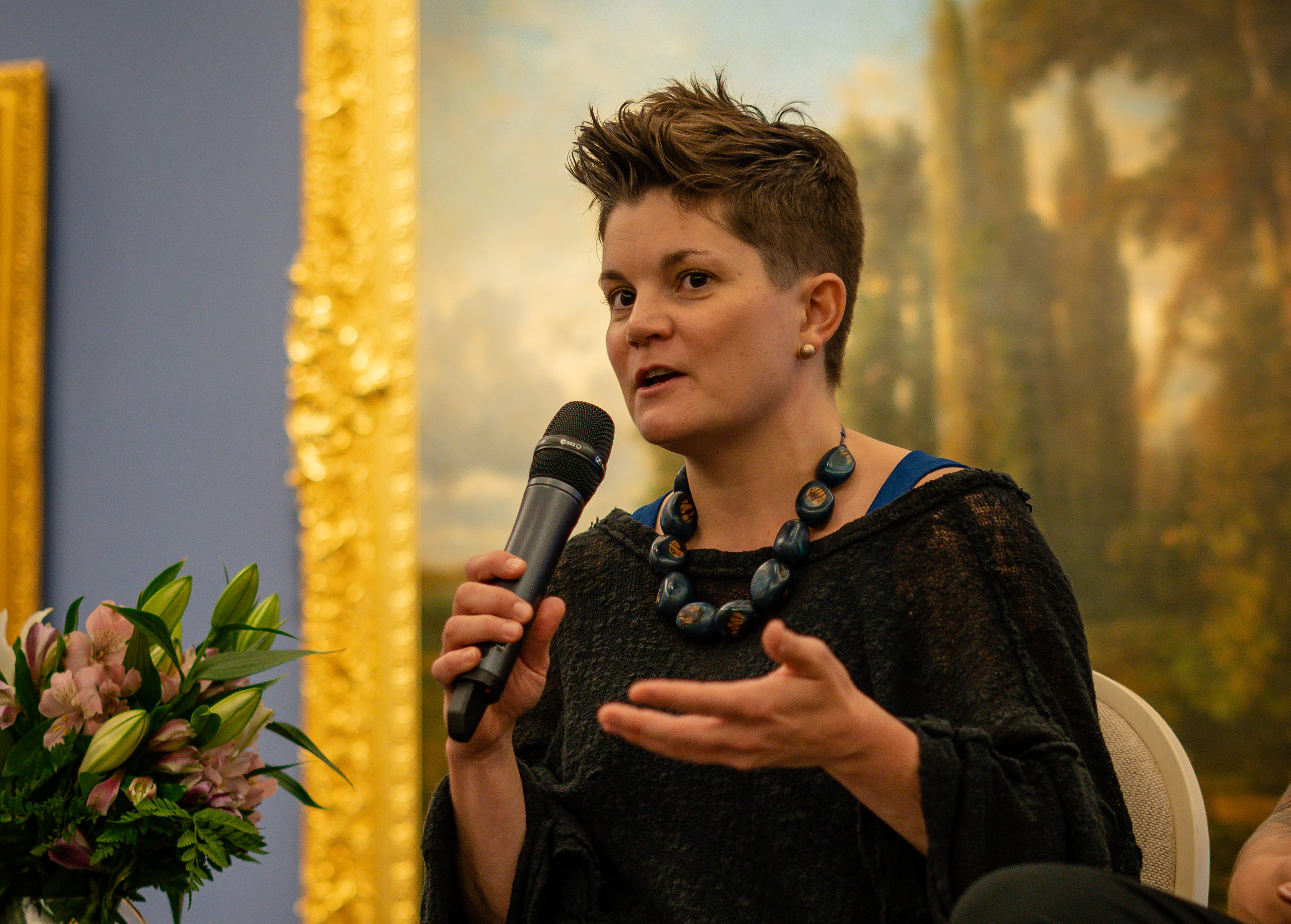 Amy Castro Baker has been in the news lately. As an assistant professor in the School of Social Policy & Practice, her research areas—the housing market and universal basic income—have come front and center as government grapples with the economic reverberations of the COVID-19 pandemic. Unemployment rates are up 13%, as people working in the service and hospitality industries have been laid off and those working in the gig economy struggle for their next bookings. “This public health crisis,” says Castro Baker, is “exposing the fractures that have been in our economy and our community since the housing crisis in 2008. It’s really pulling back the curtain on the fact that we’ve been a house of cards for a really long time.”

What the U.S. economy will look at the end of this “depends on the willingness of the federal government to step up and make some bold choices,” Castro Baker says. She advocates for sustained payments and benefits for individual households, both in the short-term and then for the duration of the crisis.

Castro Baker began studying issues of family homelessness and housing issues as part of former Philadelphia Mayor John Street’s 10-year blueprint plan, and ran a program matching young mothers in West Philadelphia with older female mentors. Beginning in the early 2000s, she saw Black female homeowners, often the cornerstones of their families and communities, asking for homeless shelter referrals. “Why am I seeing fully employed women in their 50s and 60s suddenly become homeless?” Castro Baker then asked herself. It was the beginning of the housing crisis and the beginning of Castro Baker’s academic work.

As she saw banks failing and the market crashing, Philadelphia’s housing court was filled with older Black women, Baker says. But when she looked at the data, nobody was talking about gender. “We’re eroding the gains of home ownership in Philadelphia,” Castro Baker says. She began to trace the first generation of women to get coverage in the 1960s and ‘70s. “Our data show we are basically reversing the trends of the civil rights and women’s movement,” she says. “What is it about gender and the market that is pulling that thread?”