Working Toward An Audacious Goal 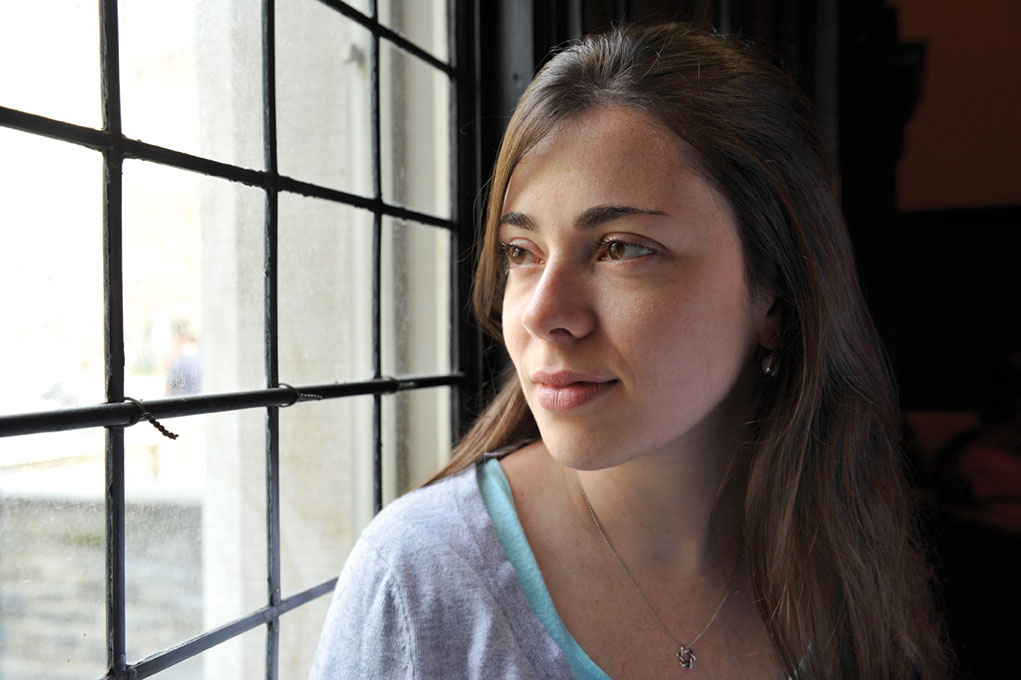 The poet Henry Wadsworth Longfellow said, “Music is the universal language of mankind.”

It’s a sentiment that rings true for NPL student Kim Machlup who is working with an innovative music education organization at World Café Live called LiveConnections.org. By showcasing musicians of different disciplines and backgrounds, LiveConnections allows children and special needs populations to explore how music connects cultures. The Bridge Sessions programs enable children to experience music from around the world and to create music with professional musicians in an intimate setting.

“They learn about different instruments, become closer to music and gain an appreciation of how music is important in our daily lives,” says Machlup. “For many kids, this is the first time they have been in a concert venue. It really expands their world.”

Founded in 2008, the rapidly growing non-profit is still in its infancy. As a result, Machlup has had the opportunity to get involved in numerous aspects of the program and learn a great deal about the start-up process. Currently, she is working on generating awareness of the organization through social media.

For Machlup, who is from Brazil, where she previously worked in finance in the private sector, the experience has been transformative. “To see the kids’ response to the music, to read their letters and know I can have such a positive influence on their lives, has been very special to me.”