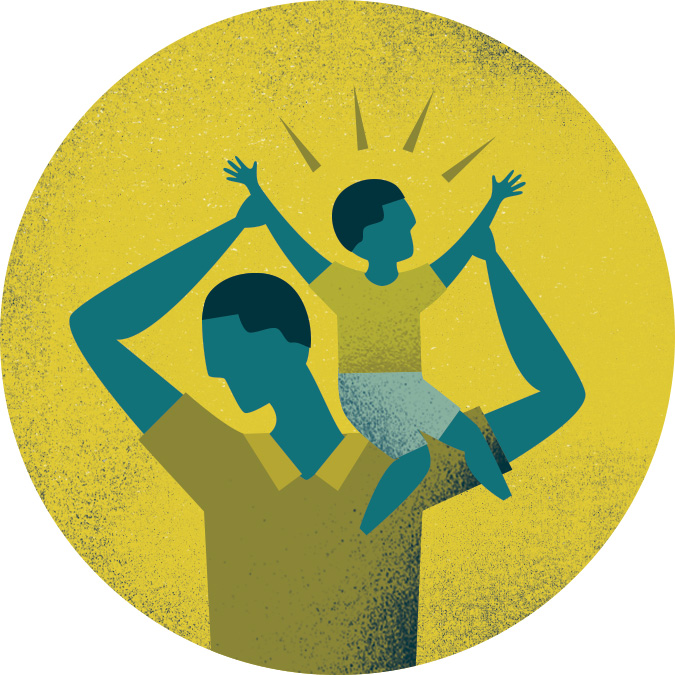 At the heart of social change is the ability to turn adversity into action Kimmie Weeks, NPL’08, a survivor of the Liberian conflict and world-renowned activist for children, youth, and families, has done just that.

Weeks was one of three people nominated for the 2013 World’s Children’s Prize, which honors individuals who dedicate their lives to promoting the well-being of children. Presented in Stockholm, by HM the Queen of Sweden, the prize serves as a catalyst for growth and development of a more humane global community.

Weeks was spurred to activism at the age of 14 when, after almost dying of cholera while fleeing wartime Liberia, he pledged to devote his life to helping disadvantaged children. With his friends, he founded Voice of the Future and learned about the rights of children. At 16, he organized a campaign to disarm child soldiers in the civil war. Weeks was forced to flee to the United States to escape assassination after he revealed that Liberian President Charles Taylor was recruiting child soldiers.

Today, Weeks is Executive Director of Youth Action International, a nonprofit he established while at Amherst College, which provides education, healthcare, and economic empowerment to children and youth in post-war African countries. Since 2005, the organization has affected over 150,000 lives. Weeks has inspired countless young people to devote their own lives to social justice.