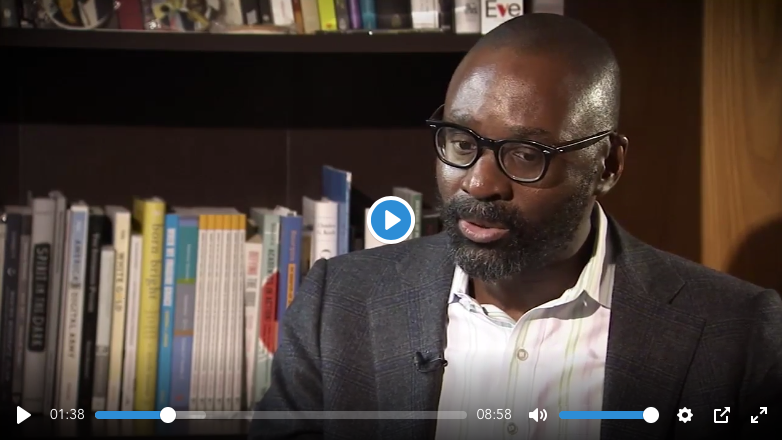 Last year, 6abc reporter Nydia Han posted a Facebook video that went viral. In it, Han describes an interaction with a motorist who yelled “This is America!” at her after an altercation on the street.

The event, and overwhelming, conflicting responses on social media, sparked a new, three-episode documentary called, #ThisIsAmerica, which delves into real conversations about race.

“Who are the people who commented and sometimes debated directly with each other? What is their American experience?” Han asked.

School of Social Policy & Practice Dean John L. Jackson, Jr., PhD, was among those who participated in the discussion on camera.

Jackson, a Richard Perry University Professor and Penn Integrates Knowledge (PIK) Professor, researches racial and class-based differences in contemporary urban environments, including a focus on how urbanites themselves theorize and deploy those differences in everyday interactions. As well, Jackson’s scholarship uses ethnographic research methods to extend and expand Critical Race Theory as an analytical and explanatory framework for understanding contemporary social conflicts.