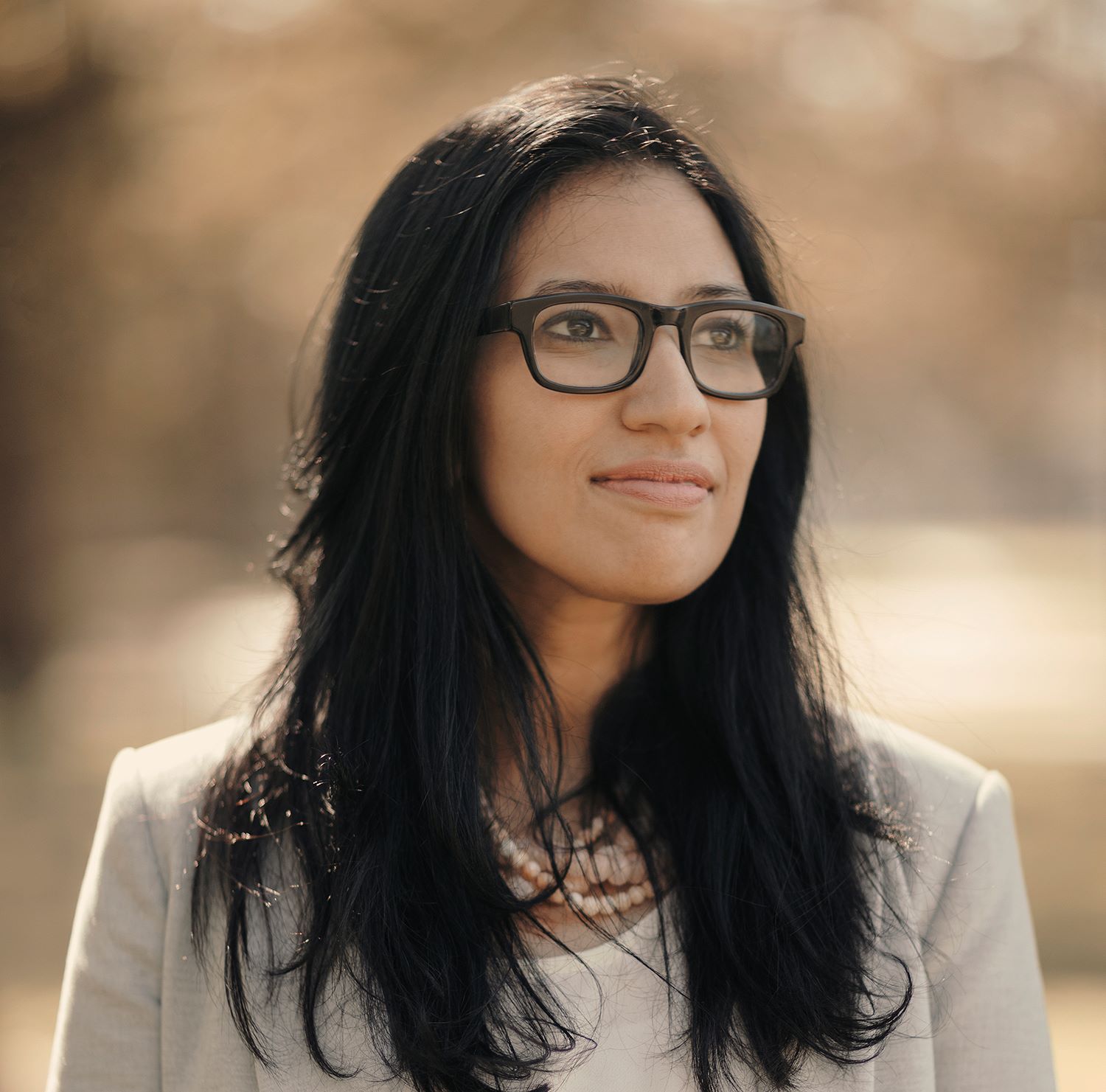 If you told Samira Ali that she would end up in Houston, Texas, her hometown, doing the research work that took her around the world, she would have strongly disagreed. However, that is exactly what happened and the city of Houston will benefit from a $5 million grant to fight the HIV epidemic in the south as a result of her homecoming.

Samira earned her undergrad degree from Purdue University, her Masters in Social Work at Columbia University and came to Penn’s School of Social Policy & Practice (SP2) for her PhD mainly because of the work of her future adviser and mentor Dr. Toorjo Ghose, rigorous academics, strong research and commitment to social justice. After a postdoc at New York University, she accepted an assistant professorship at the Graduate College of Social Work (GCSW) at the University of Houston. She chose GCSW because the school supported and understood community-based research (her preferred research method) and, most importantly, the school mirrored SP2 values of social and racial justice. She started in 2015 and continued her HIV/AIDS work.

HIV/AIDS remains an urgent public health crisis in the United States, and this is particularly true in the Southern region of the country where rates of new infection rival those seen in the 1980s for a multitude of reasons including, but not limited to, many southern states opting out of Medicaid expansion, stigma associated with the diseases and lack of access to culturally appropriate care. Gilead is one of the biggest makers of HIV drugs and committed to finding a cure. Last year, they created the Gilead COMPASS™ (COMmitment to Partnership in Addressing HIV/AIDS in Southern States) Initiative, to support community-based organizations working to address the HIV/AIDS epidemic in the Southern United States.

Under Dr. Ali’s leadership, GSCW was awarded $5 million for the SUSTAIN (Supporting U.S. Southern States to Incorporate Trauma-Informed HIV/AIDS Initiatives for Wellbeing) COMPASS™ Coordinating Center, chosen to be one of the three coordinating centers to lead the initiative. The centers will identify and provide funding to local organizations throughout the US South that are committed to addressing the epidemic. In SUSTAINs case, their work is focused on trauma informed care, wellness, mental health and substance use. The other two centers will focus on capacity building and knowledge sharing and an anti-stigma campaigns, awareness and education.

Awarded in November 2017, Dr. Ali and her team have hit the ground running. Since grant making to  community organizations in the US South  is the backbone, and requirement, of the initiative, the first step includes assessment, which includes looking at existing data around the south in regards to their issues, (trauma informed care, mental health and substance use and wellness) and understanding the complexity of the 19 states that make up the southern region. Additionally, SUSTAIN is organizing “Listen In” sessions to learn what community members and community organizations want for their fight against the epidemic. The next phase is to issue the request for proposals and other grant options, which will allow for the distribution of funds and getting the work started.

So what does Dr. Ali hope to accomplish during the three years of the grant? First and foremost, she wants to see people living with HIV/AIDS get the care they need. She wants to make sure the care they are receiving is sensitive to the trauma they have experienced and sensitive to their mental health needs. She would like to see more people negative over time and stop the rapid increase of new cases in the South. And lastly, she and SUSTAIN do not want to create new organizations, she wants to see the already existing organizations who are doing phenomenal work get the funding and recognition they deserve.

When asked if SP2 has impacted her work, Dr. Ali laughed and shared, “In every single way.” From the training received in the classroom to the work in the field to hearing her professor repeat the mantra again and again, “So what? Why does this even matter?” while writing the grant proposal as well as her ongoing contact with SP2 professors. She credits her continuing support and mentorship from her professors years after leaving SP2 as a key component of why she took on this huge initiative in just her third year as a professor. Dr. Ali perfectly epitomizes the very best of SP2 and the future leaders we train.