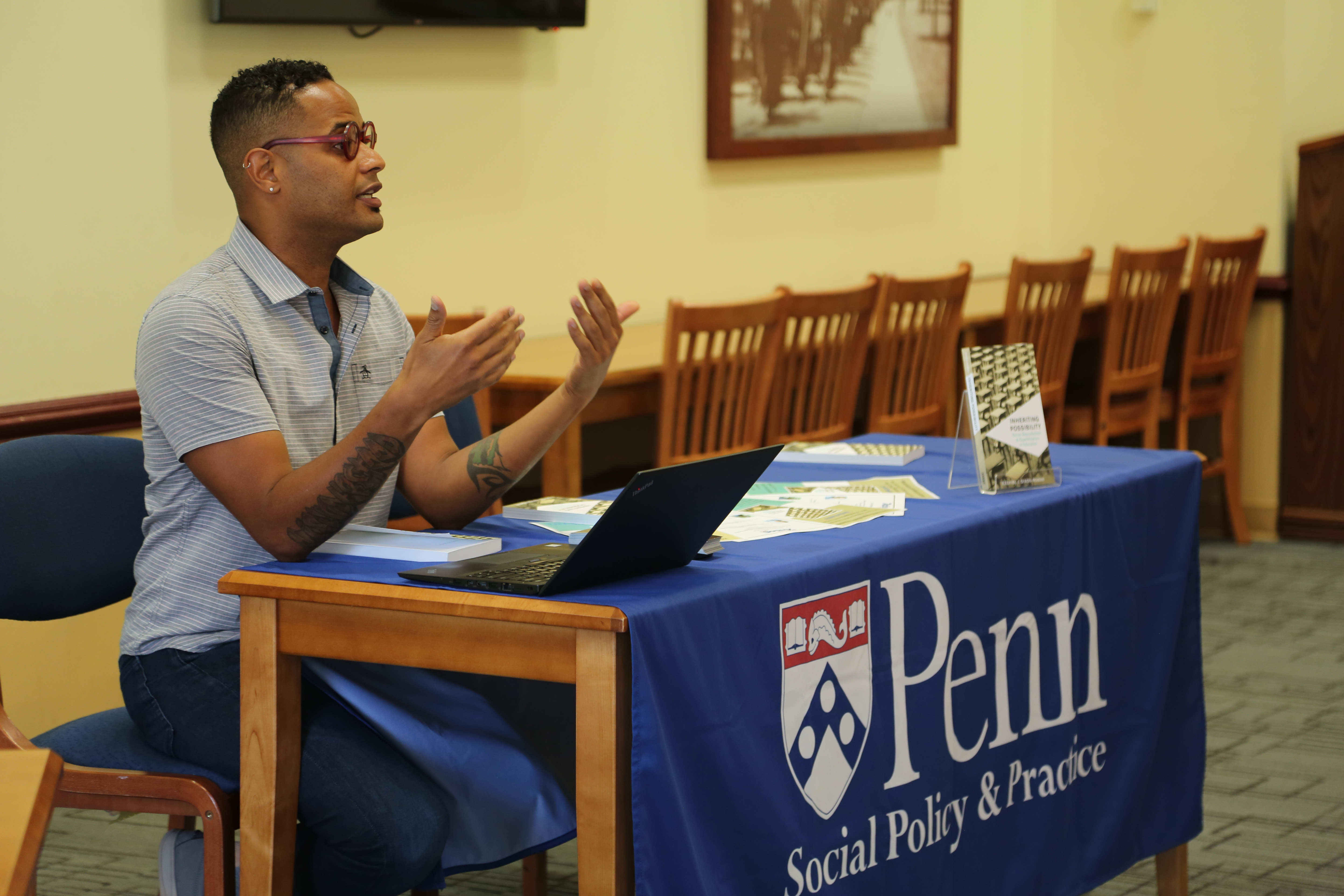 Funded by the National Science Foundation, the Spencer Foundation, and the William T. Grant Foundation, the training institute is designed for scholars from underrepresented backgrounds as well as for scholars doing critical research on communities of color. The first of its kind in the nation, the institute will serve as a network of scholars of color who use, teach, or critique the Westernized application of quantitative methods in research about Latinx, Indigenous, and Black communities.

“Scholars from underrepresented backgrounds are often concerned with social justice and critically oriented scholarship in order to interrogate the social and political processes that have shaped precarious conditions and categories of difference. However, because of the history of quantification in relation with the entanglement between colonialism and capitalism, they seldom see quantitative methods or data science as analytical tools for their interests. As a result, we continue to see disproportionately less scholarship employing data science from scholars from underrepresented backgrounds. As one of the main discourses of power, this has to be addressed,” said Dixon-Román, who is also the director of SP2’s Master of Science in Social Policy degree program.

“Westernized and positivist applications of quantification on Latinx, Indigenous, and Black communities often result in narratives of pathology, deficiency, and depravity. The old eugenics ideology is often cloaked in discourses of the comparative analytics of ‘objective science’.”

According to Dixon-Román, ICQCM’s mission is to advance the presence of scholars of color among those using data science methodologies, and challenge researchers to use those methods in ways that dismantle structural barriers and concurrently enable equity and justice for underrepresented communities, professionals, and young people.

For its first three years, the institute expects to train at least 75 scholars from PhD students to faculty and non-academic PhD researchers in critical theoretically informed uses of quantitative and computational methodologies and their integration into mixed methods, e.g. how to use social network analysis in order to examine the movement and force of shifting power relations or how to study the extent to which policy shapes the spatial arrangement of power and difference via multilevel modeling or spatial analytics.

As well, the newly-formed initiative will establish a repository of knowledge about the quantification of the sociopolitical relations of race and ethnicity, and its role in shaping inequality and opportunity.

ICQCM will start by training a strong group of PhD students who have completed two years of course work and looking to enhance their quantitative and mixed methods skills in their scholarship. This first cohort of scholars will be in place by summer 2020.