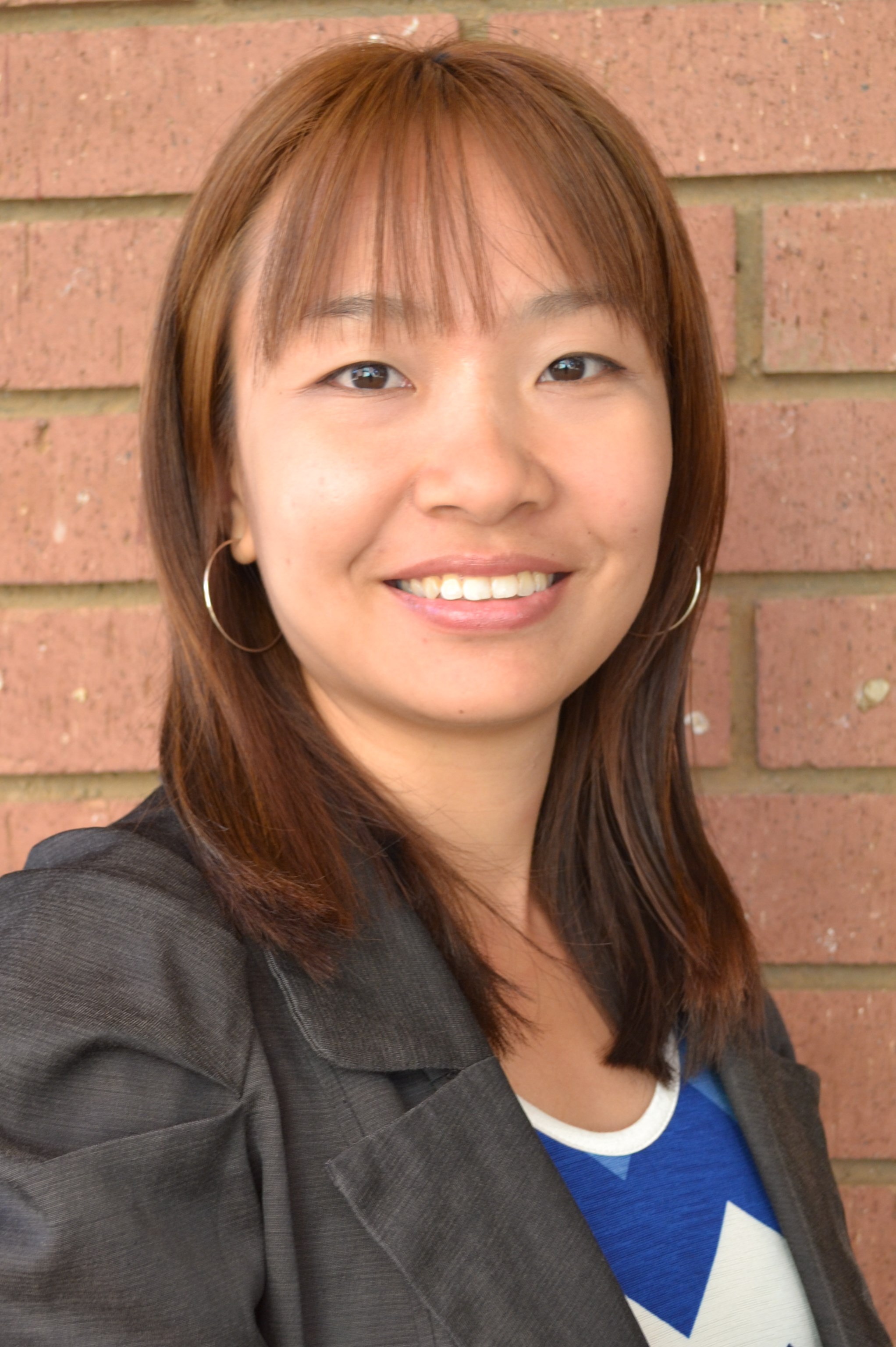 Photography by: Courtesy of Cherlyn Lim

During her second year field placement at the Department of Human Services, Cherlyn Lim designed and implemented an inter-generational program to connect at-risk youth and the marginalized aging population through storytelling.

A team of 12 at-risk youths filmed interviews with six older adults at Penn Home. Working with professional mentors, the team edited and produced a 20 minute film. Through the process the youth were given training and materials to build their portfolios, while the older adults were able to share their memories and life experience.

“That’s why I do this, to capture the memories for the seniors,” Lim explained. “Isolation is a serious problem because it puts people at risk for a lot of mental health issues. I wanted to develop a way to reconnect these marginalized populations back to the community.”

The red-carpet premiere of the film at the West Kensington Ministry in Norris Square was an opportunity to re-engage the aging story tellers with their community.

“As a social worker, you have knowledge that you should involve the community” Lim explained. “After this experience I don’t just know this in my head, but with my heart also.”

Lim first developed the idea at the 2013 Schwartz Family Penn Social Impact House. Lim cites the program, which brought together Penn students and alumni for two weeks to develop effective solutions for social change, as one of the first times she shared her idea and was inspired to pursue her dream.

“If they didn’t see the value I could have given up,” she said. “They were the first group of people who believed in me.”

Lim hopes DHS will be able to continue the program in the future and wants to bring it back to her native Singapore, where she is a probation officer and was first inspired by her grandmother to reach out to older adults.