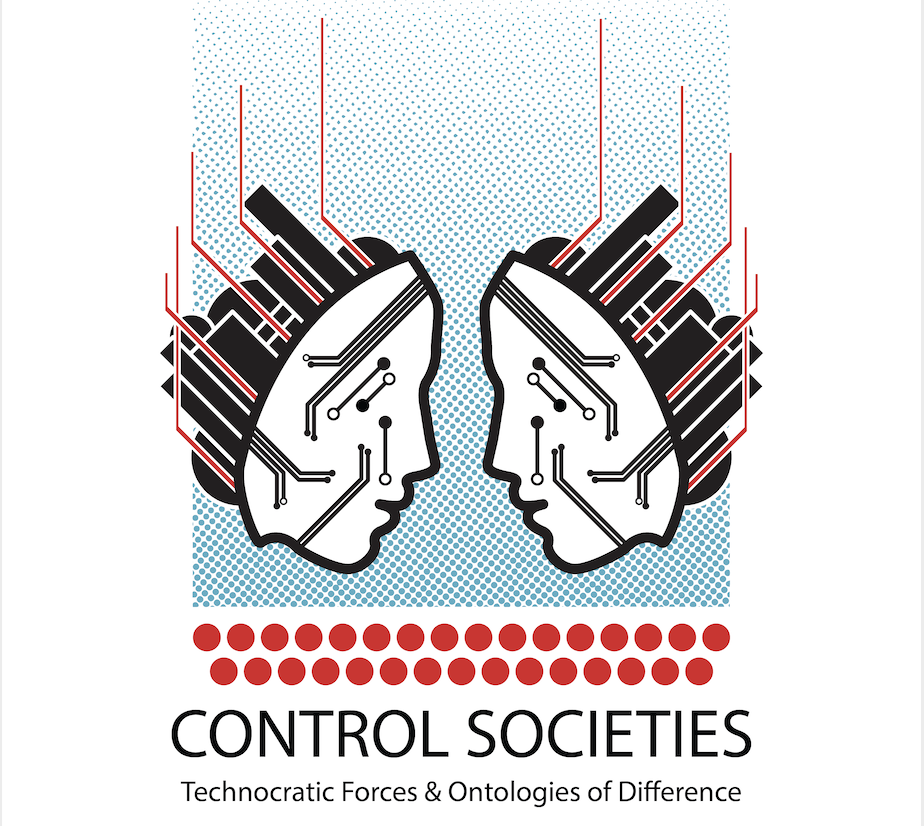 As part of an ongoing University-wide initiative to foster diversity and inclusion, the Excellence Through Diversity Fund, awarded annually by the Provost’s office, provides Penn faculty with resources to launch interdisciplinary projects related to diversity and inclusion. When Ezekiel Dixon-Román, PhD, first received the grant in the 2016-17 academic year, he had precisely this type of forward-thinking project idea in mind.

The phrase “Control Societies” refers to a concept introduced by the French philosopher Gilles Deleuze, who theorized that, under cybernetic systems of communication and predictive control, societies would increasingly shift toward “control societies that no longer operate by confining people but through continuous control and instant communication.” This form of control is algorithmically generative, whereby sociopolitical values work in the unseen protocols of the information network to shape individuals’ choices, access, and actions. This can include, for instance, the use of digital and computational technologies to rapidly analyze massive amounts of data for policy and legal decision-making.

Accordingly, the Control Societies series brings cutting-edge scholars from around the world to Penn with the aim of exploring how the philosophical foundations of algorithms and data intersect with governmentality, surveillance, social policy, and power relations. Speakers include leading thinkers who engage in scholarship around critical data, media studies, computational or algorithmic cultures, software studies, and work that relates to questions around power, governmentality, and the reproduction or reconfiguring of difference.

“Difference can be broadly conceived to refer to race, gender, class, sexuality, and disability,” Dixon-Román explained. “But we’re also thinking about difference with regard to how power is working through bodies to shape and control populations.”

Since its inception, each year of Control Societies programming has featured 6-8 invited speakers. Past guests include renowned scholars and artists in the areas of critical media and data studies such as Luciana Parisi, N. Katherine Hayles, Alexander Galloway, Mark Hansen, Zach Blas, and Wendy Chun. Co-sponsored by SP2 and the Annenberg School for Communication, the initiative has continued to expand with further support from the Diversity Fund and additional sponsorships from around the Penn community, including the Price Lab for Digital Humanities, Warren Center for Network and Data Science, and Annenberg’s Center for Media at Risk.

Continuing in the transdisciplinary model encouraged by the Diversity Fund, Dixon-Román has collaborated on the project in subsequent years with Jessa Lingel, PhD, assistant professor at the Annenberg School for Communication. They are particularly proud of the community that has formed around the speaker series, with Dixon-Román noting that the events have attracted a continually expanding and diverse range of attendees from both within and outside of Penn.

“We are super appreciative to the Provost’s Excellence Through Diversity Fund for funding this project going on four years now. Their generosity has enabled for a community of scholarship on critical media and data studies to evolve in the Penn community, to forge interdisciplinary and cross-school dialogue, as well as to generate scholarly collaborations and publications,” Dixon-Román said.

“From this series, Jessa Lingel and I have been able to develop relationships and collaborations with scholars outside of Penn, and I am currently developing a journal special issue based on the speaker series. Thus, the Provost’s generosity has been substantially generative.”

Dixon-Román notes that the Control Series lineup for the coming academic year will entirely feature prominent scholars who are women of color. The series is bringing on more collaborators and co-sponsors as well, including the Department of History and Sociology of Science at SAS, the Department of Africana Studies at SAS, and Dorothy Roberts’ Program on Race, Science and Society—all of which, given the exciting precedent set thus far, promises another year of impactful and thought-provoking programming ahead.

The 2019-2020 lineup includes the following featured speakers, with all events taking place at the Annenberg School for Communication, Room 500.