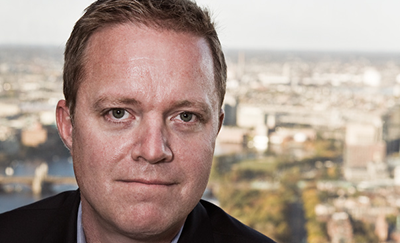 Homelessness in the United States continues to decline according to the U.S. Department of Housing and Urban Development’s 2015 Annual Homeless Assessment Report to Congress and the report’s co-investigator Dennis Culhane of the University of Pennsylvania’s School of Social Policy & Practice.

The report, based on the annual Point-in-Time Count, shows a 26 percent drop in the unsheltered homeless population since 2010, when President Obama launched Opening Doors, the nation’s first comprehensive strategy to prevent and end homelessness. The PITC is an unduplicated measure of the number of persons sleeping in sheltered and unsheltered locations in communities across the country on a single night in late January

“The numbers are encouraging, and reflect continuing progress on the issue of veteran homelessness, but progress on chronic homelessness has slowed. This likely reflects the impact of the federal budget sequester,” said Culhane, the Dana and Andrew Stone Professor of Social Policy and director of research at the National Center on Homelessness Among Veterans.

The report’s key findings are:

The decline in veteran homelessness is largely attributed to a joint program of HUD and the U.S. Department of Veterans Affairs called HUD-VA Supportive Housing, which provides a rental subsidy and support services to veterans who need them.  Since 2008, nearly 80,000 rental vouchers have been awarded. In addition, the VA now operates a rapid rehousing program for people experiencing crisis homelessness, and nearly 100,000 veterans are served in this program annually.

Improved data collection is part of HUD’s strategy to end homelessness. Across the nation, communities are implementing systems to quickly and effectively house individuals and families experiencing homelessness in a coordinated way. They are working together across agencies, creating unprecedented partnerships toward achieving the national goal of ending homelessness.

“This report shows that the positive trend is continuing, as a result of increased resources for veterans and the adoption of evidence-based practices for families and people experiencing chronic homelessness,” Culhane said.