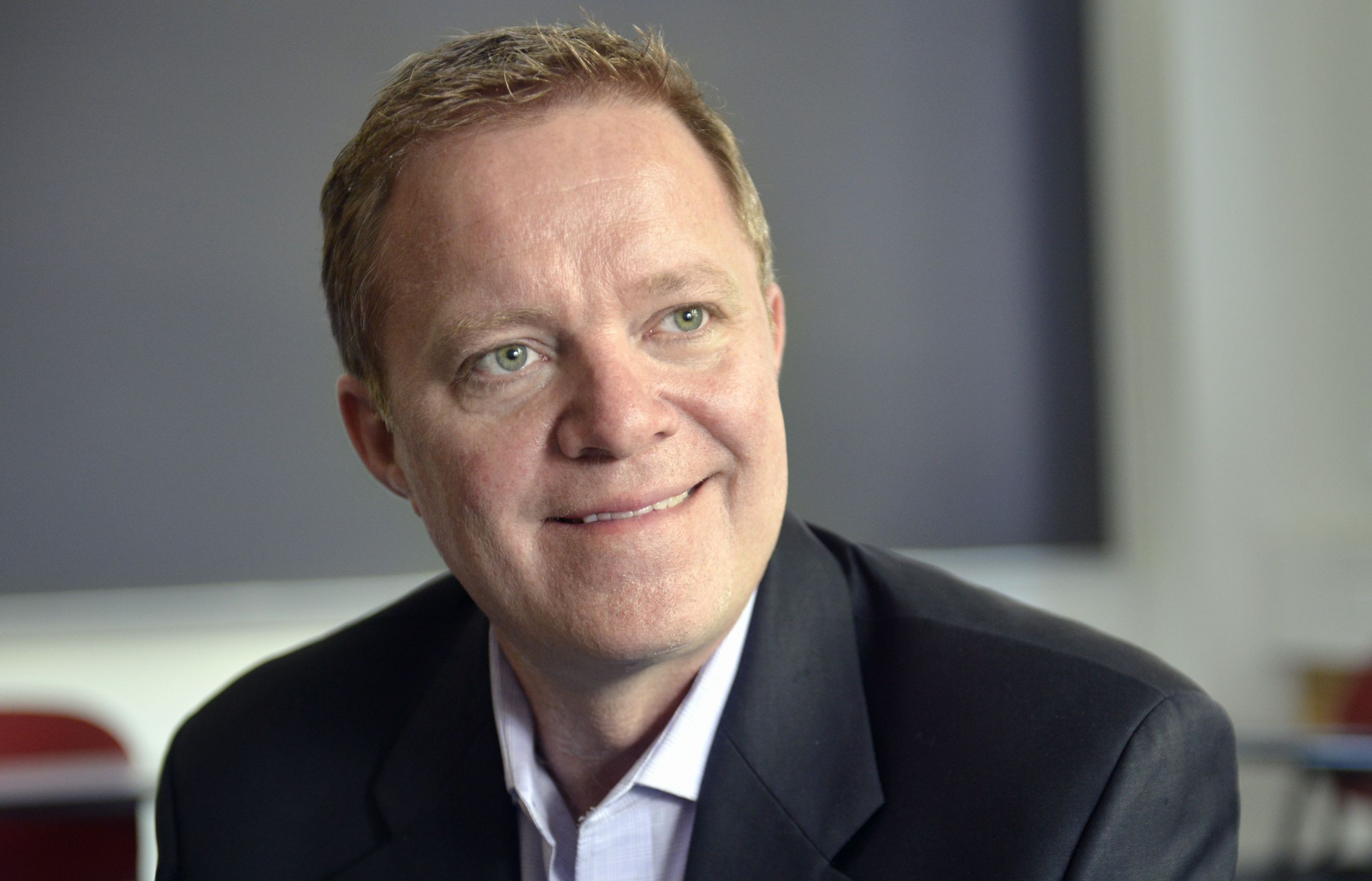 Dennis Culhane of the University of Pennsylvania School of Social Policy & Practice has collaborated with researchers at the Institute of Global Homelessness at DePaul University on a study that offers a new set of categories to clearly describe and define homelessness in developing countries.

It is difficult to measure the number of homeless people around the world because one country might include refugees or slum dwellers, while another may only include people sleeping on the street.

The report, “A Global Framework for Understanding and Measuring Homelessness,” defines homelessness overall as a state in which people lack access to “minimally adequate housing.” However, to distinguish the homeless from slum dwellers, the report focuses on two primary categories:

The authors call for a focus on people who are homeless due to destitute poverty and who are not refugees or victims of natural disasters. Significant international relief efforts focus on these other groups, as do reform efforts addressing slum conditions. People who are homeless live an even more marginal existence, and, according to Culhane, “there is shockingly little effort to address such homelessness, which in most of these countries is a life threatening condition.”

Culhane, the Dana and Andrew Stone Professor of Social Policy, co-authored the report with Volker Busch-Geertsema, a senior research fellow at the Association for Innovative Social Research and Social Planning in Bremen, Germany, and Suzanne Fitzpatrick, professor of housing and social policy at Heriot-Watt University in the United Kingdom. Culhane will present the framework at a conference today for World Habitat Day at the United Nations.

“A common framework will allow stakeholders from different contexts to engage in meaningful dialogue,” said Culhane. “This also lays the foundation for measuring homelessness, which should help to generate momentum for action in parts of the world where greater progress is needed to tackle homelessness.”

Busch-Geertsema said that shared language will help the worldwide initiative to address the problem and to gain more accurate numbers, which drive investment.

We want to do something about homelessness across the world,” Fitzpatrick said, “Therefore, we need a set of understandings and concepts that make sense across the world.”

Thought leaders from nearly 30 countries across six continents contributed ideas and insight for the study, which was presented in draft form during a working conference in Chicago in June.

Additional information about the Institute and access to the study are at http://bit.ly/IGHFrame.