Centennial Wall Flowers with Support of SP2 Alumni and Friends 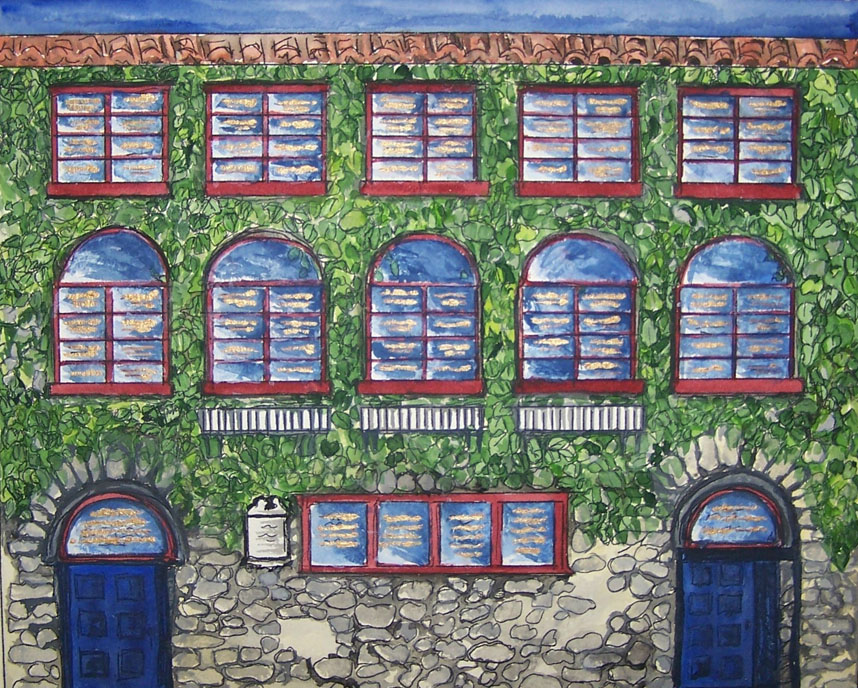 It’s been 100 years of social work education at Penn, and the School of Social Policy & Practice has a million (and more!) reasons to celebrate.

At the heart of the celebration is the “100 for 100” Annual Fund Centennial Campaign, which seeks to raise $1 million for the Annual Fund from 2006 – 2010. These unrestricted dollars will be directed to merit-based scholarships and other key supports for current and future students. To date, 157 SP2 alumni [Link to: People > Alumni] have responded to the initiative by making gifts of $400 and more, earning themselves places on the School’s Centennial Wall. The Wall, a striking tile mural, depicts the front of the original School of Social Work building on Pine Street and will include side panels listing Centennial Campaign donors. Once completed, the Wall, which also recognizes donors giving in any amount to any SP2 fund during the School’s Campaign for Social Justice, will hang in SP2’s lobby. Learn more about SP2’s giving opportunities.