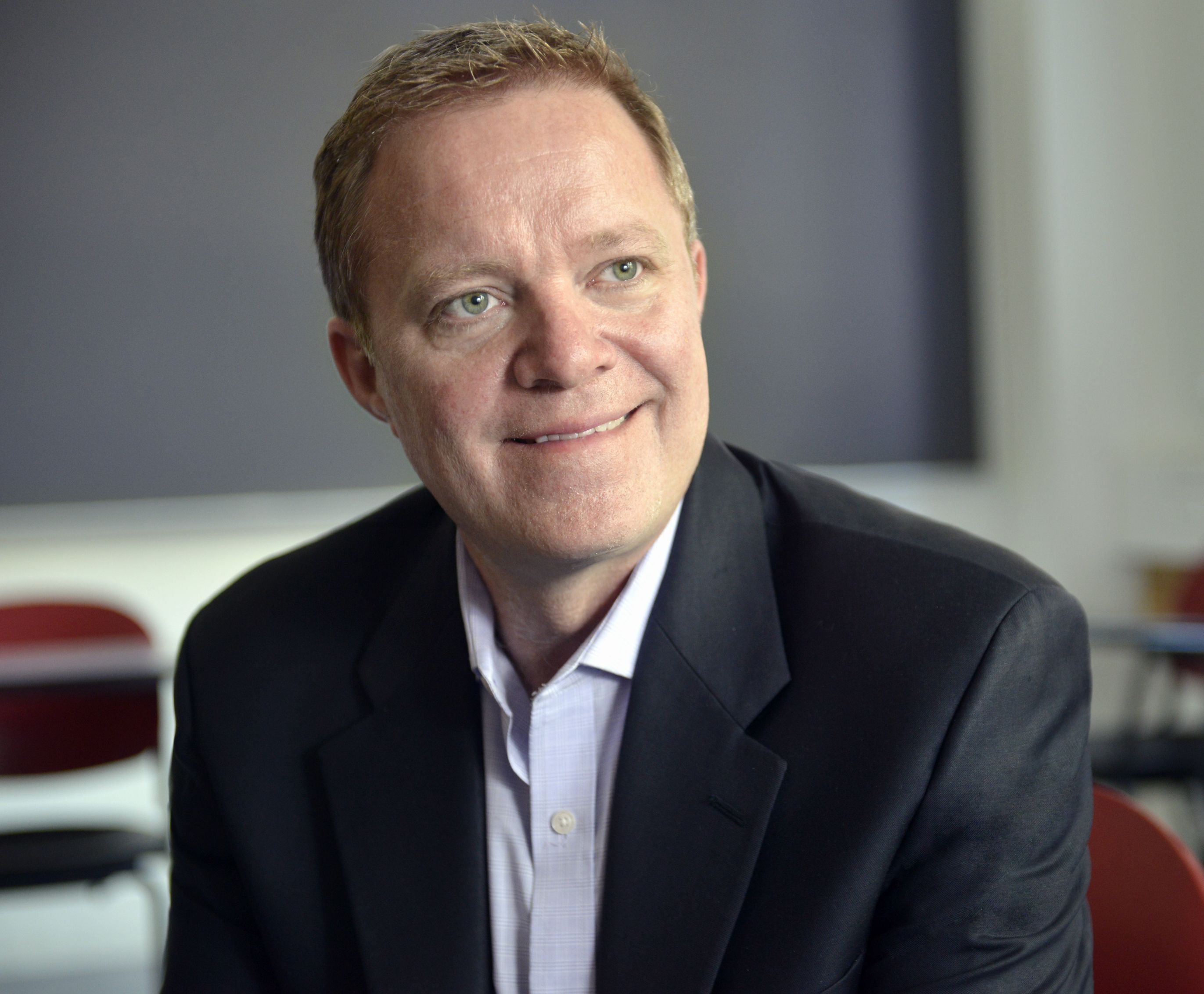 Homelessness across the United States continues to decline, according to a new report toCongress co-authored by researchers from the University of Pennsylvania School of Social Policy & Practice.

The 2014 Annual Homelessness Assessment Report shows a decline in the number of homeless people in the U.S. across all groups, including women and children, veterans and the chronically homeless.

Homelessness among veterans is down 11 percent, and the number of persons in families experiencing homelessness fell 3 percent.

“The continuing decline in homelessness across subpopulations indicates that the new federal emphasis on moving people rapidly back into housing is working, especially among veterans, where there has been significant new investments by the Congress and President Obama,”Dennis Culhane, the report’s co-principal investigator, said. “Overall improvements in the labor market may also be helping people get out of homelessness more quickly.”

The report derives data from the annual Point-in-Time Count, an unduplicated estimate of the number of both sheltered and unsheltered homeless populations. It is held in communities across the country on the last Wednesday in January.

Culhane is the Dana and Andrew Stone Professor of Social Policy and director of research at the National Center on Homelessness Among Veterans, which is responsible for the annual report’s chapter on veteran homelessness.

The research group examines the demography and dynamics of veteran homelessness, developing and testing interventions to address the problem.