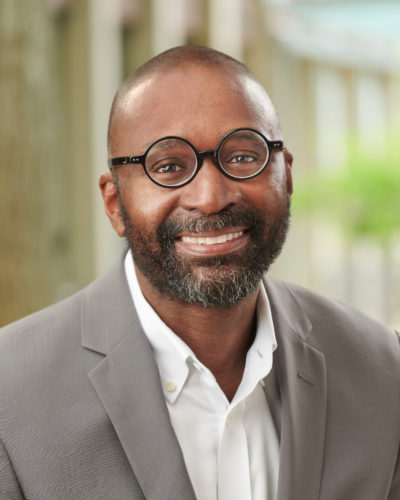 Dr. Jackson’s research examines racial and class-based differences in contemporary urban environments, including a focus on how urbanites themselves theorize and deploy those differences in everyday interactions.

Dr. Jackson’s work also critically explores how film and other non-traditional or multi-modal formats can be most effectively utilized in specifically scholarly research projects, and he is one of the founding members of CAMRA (www.camrapenn.org) and PIVPE, two Penn-based initiatives organized around creating visual and performative research projects—and producing rigorous criteria for assessing them.

Dr. Jackson’s work also examines how contemporary urban religions are being mobilized to improve health literacy and health outcomes in poor and underserved communities around Philadelphia and all across the world.

Executive Producer, Director, Bald as I Am: Life, Love and Alopecia (Non-Fiction).  To be completed in Fall 2014.

Congratulations to this year’s Social Policy & Practice award winners. The following individuals will be recognized for their outstanding achievements at SP2 Commencement on Saturday, May 14th, 2022. School of Social […]